Candi Borobudur (Borobudur temple) is a 9th century temple in central Java. It was abandoned, found and restored several times. Thomas Stamford Raffles excavated it out with help of his engineers when the site became famous, now this is one of the prominent UNESCO world heritage sites. The entire site is a terrific example of engineering combined with knowledge of Buddhist and Hindu religion, human life and also Javanese style. Prambanan temple is another UNESCO heritage site in Jogjakarta. Both of the sites come under vicinity of three majestic volcanoes: Mount Merpi (which is still active), Merbabu and Sundoro-Sumbing. Got goose bumps to see the wonders, almost coming alive from the pages of History book! 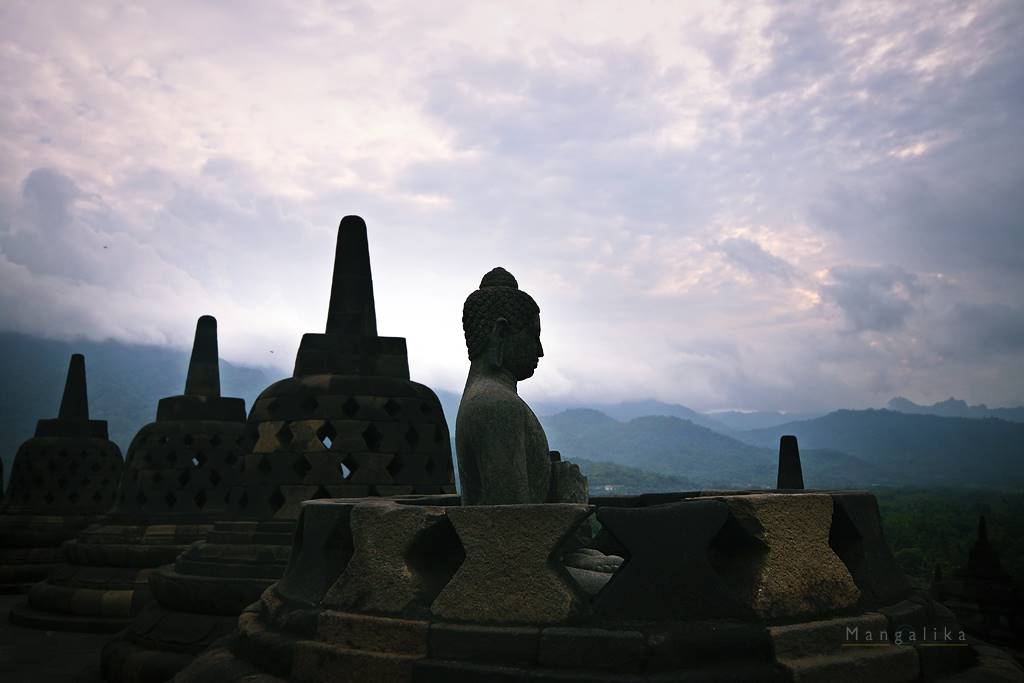 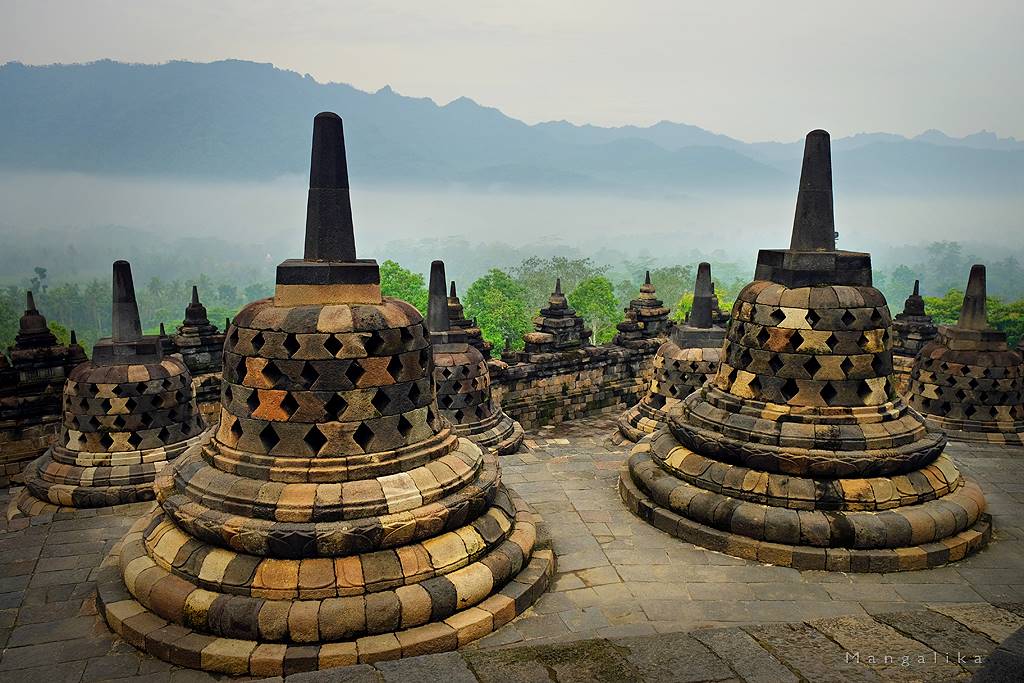 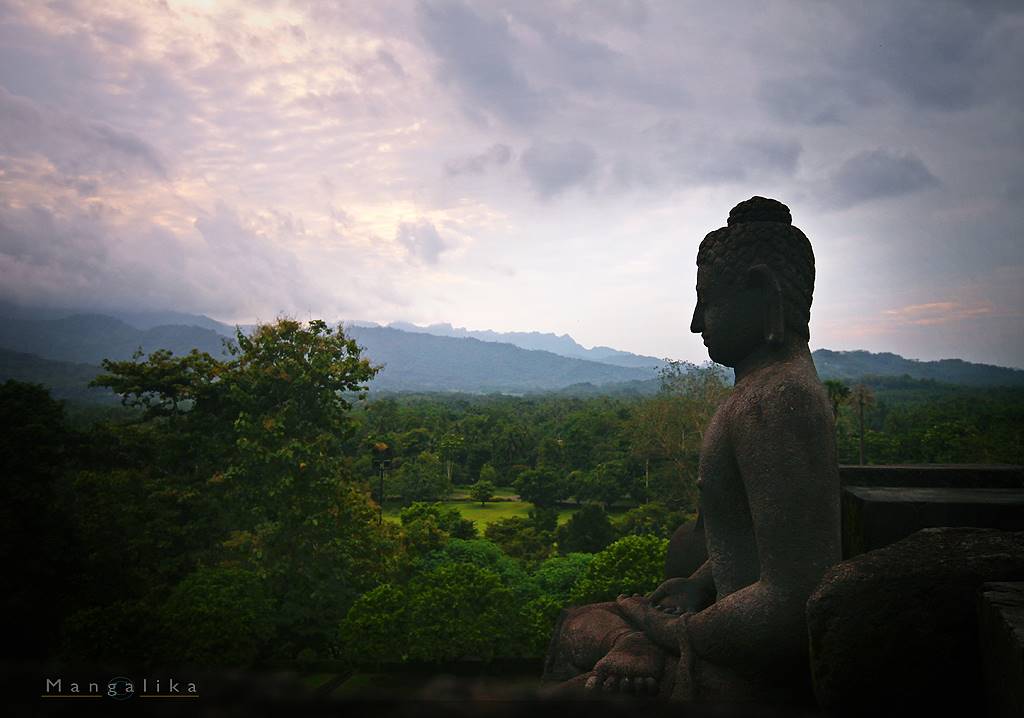 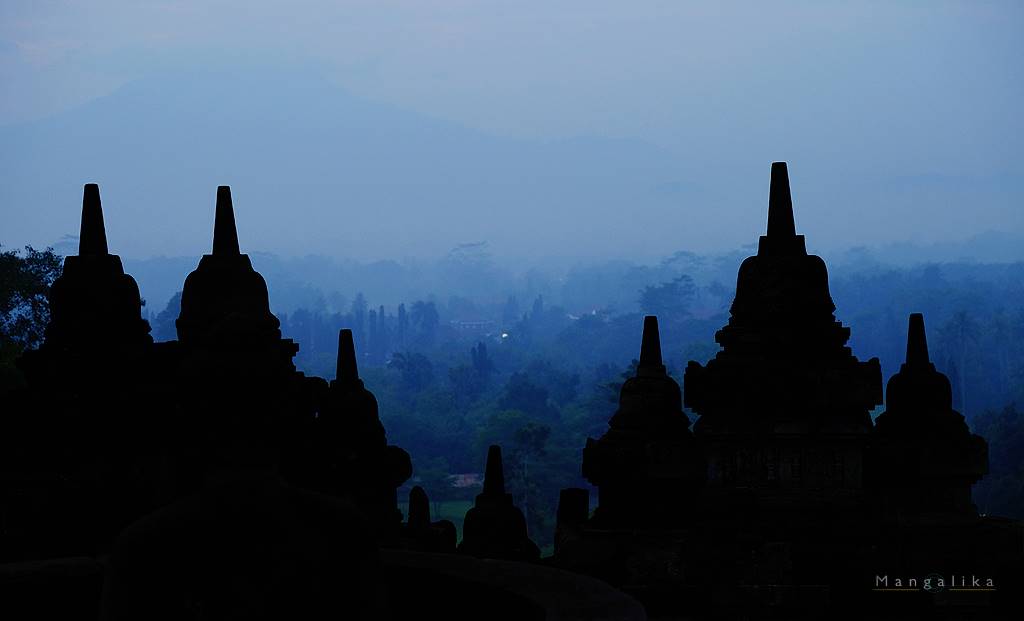 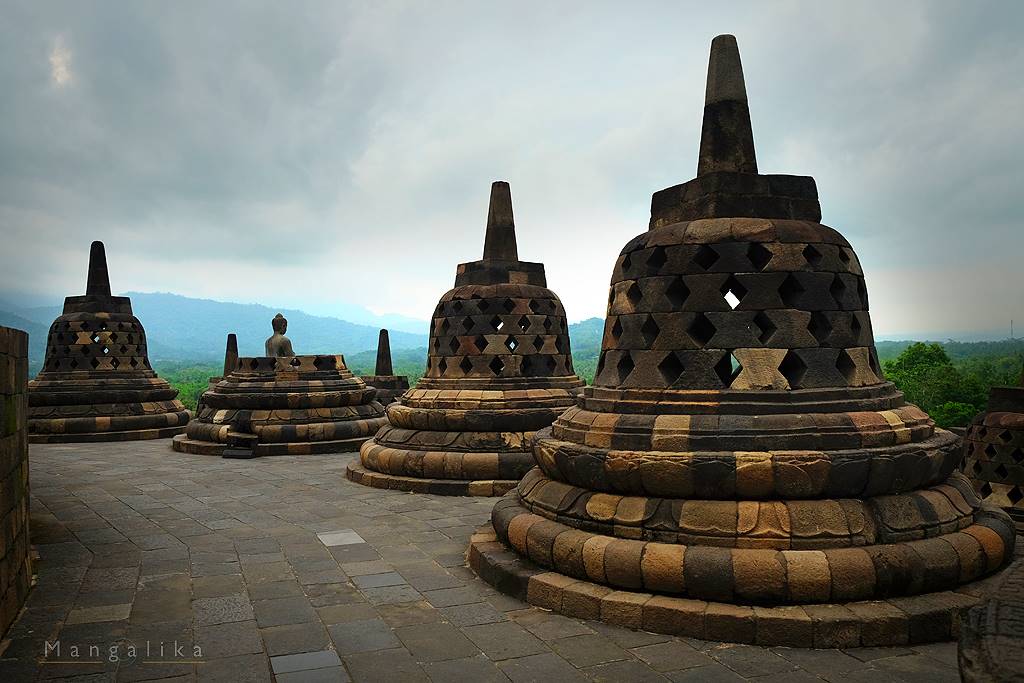 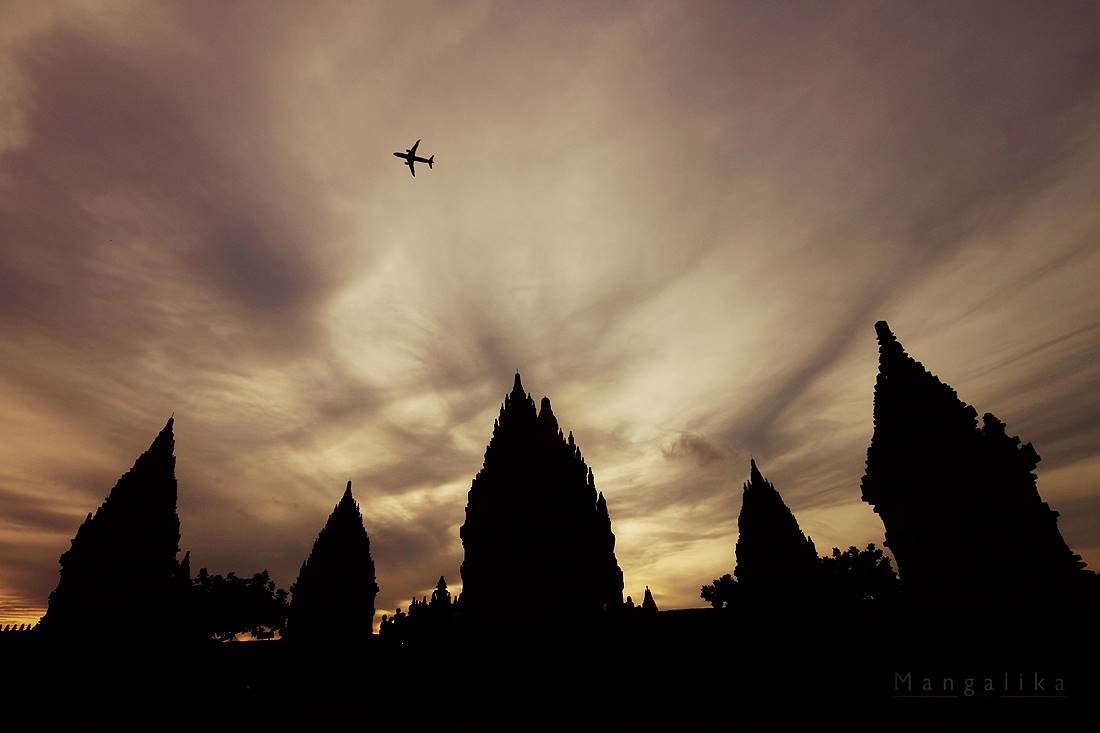 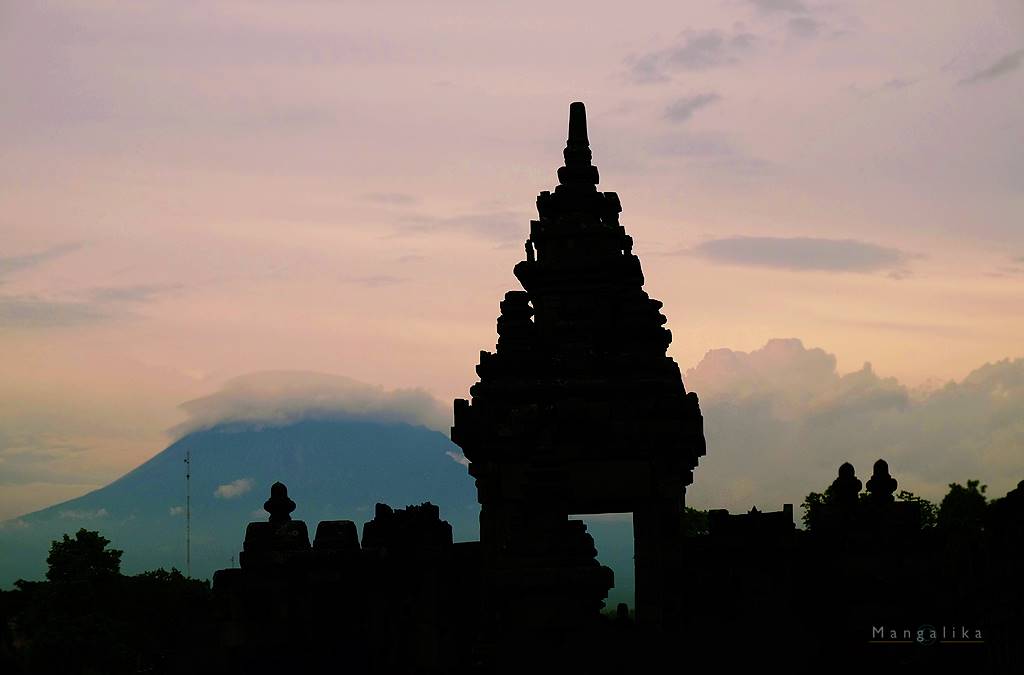 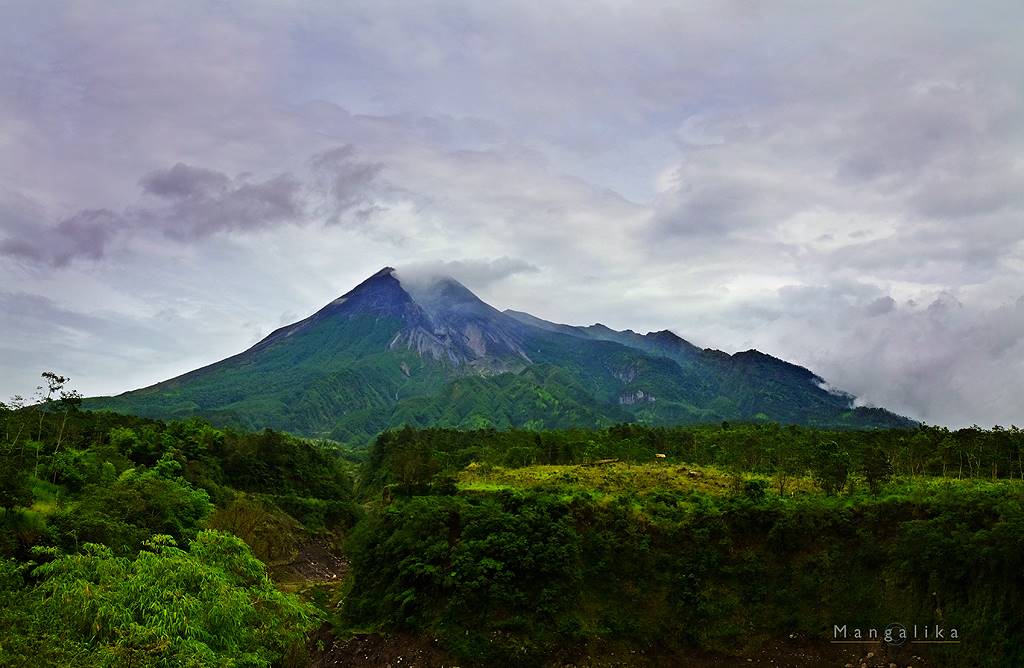